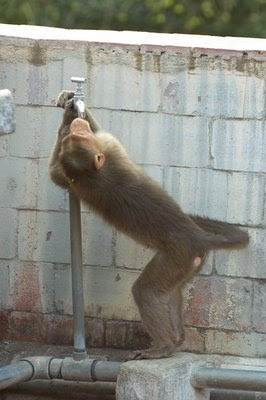 This was never going to happen to me, no, I was too clever for that. Or was I?

I'm no professional photographer. My main income isn't from photography. And yet, all things tend to this state of affairs. Unfortunately my other professional life and my photography have both gone and done it at the same time. And it is deeply unsatisfying and cuss-word inducing....This my 80 % penalty catching up with me.

To echo Benvie, one day I’ll get out to take photos again, I’m sure.
4 comments:

And how blogs are places to put the sharp cuts.

There are far too many images crammed into the 224 pages of my book. I am cutting a few out. And I am attempting to be ruthless about it. The hardest to remove are those that are interesting for some reason (the story of how they were shot, the behaviour depicted, etc), but not really upto the mark visually. I'm going to use the blog to make the thing a bit easier to do....

Here's one that is out. (For now. (Commitment-phobe!))

A gruesome little drama plays out on the football field.
A Tawny coaster butterfly remains attached to its mate even
after it has been partially eaten. 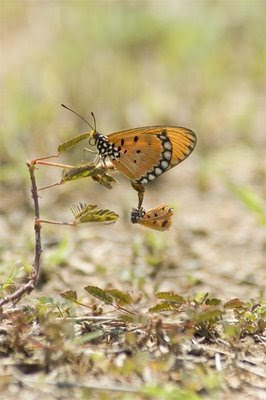 I've been a bit neglectful of the blog haven't I? I've been really busy, sorry. To make it up to you, here's something I've only ever tried once. I reserve that status for mistakes usually, so let's hope writing and 'publishing' my own fiction does not become one of mine.

He climbed out of bed, squinted at the noonday sun with milky eyes, tried to stretch his tense body and failed. Time was unkind to him, he thought, as he slid into the seat in his air-car, jostling with others on the highway on their way to work. His driver’s cheery smile had annoyed him and he’d hissed a ‘good morning’ that he now wished to retract. There was nothing good about a morning that you could barely see.

He tried hard to snap out of it, and to concentrate on the meeting he had ahead of him. It was important that he should get this contract, well, somewhat important. His brain was too small to comprehend his vast assets; his cunning at the negotiating table was legendary, almost biblical. The returns had become irrelevant to him; he had merely enjoyed the twists and turns, the tortuousity and the wiliness. He wished he could forget it, let it go, but it wasn’t in him, the tenacity of his type was something of a curse. He looked at his driver again and thought how far his people had come. Their little speedy bullet of a vehicle was run by thought alone and even his incompetent driver made small work of it.

They hit a little air pocket, the Trime-X7 bucked and his skin seemed to pull a little tighter around him as he was dislodged from his comfortable position. He almost bit the head off his driver but restrained his quick and violent nature; he still had to get to office. He did not fancy driving, any amount of excess thought, however negligible, would clutter up his precious brain. Things went smoothly after that and in a little while, the long silver bullet pulled up to a door in an impressive granite façade. As he rose at giddy speed up to his office up among the clouds, he remembered how so many of his kind would be happier on the ground. Years of success had made him accustomed to many things that others hadn’t even dreamt of. The doors responded to his presence and parted to reveal a marvelously furnished cabin. Warm humid air circulated through the room and the tropical plants that he so loved glowed with health and almost beamed at his return. He perched on his armchair and appreciatively let out a stream of air through pursed lips. As he settled in, his sinuous secretary gracefully slid in through the door and briefed him about his day. Most of the things were routine and he was relieved at the thought that he would be able to reserve his energies for his meeting with the AnE corporation executives.

The day wore on, his skin seemed to crawl and pull and tug at him with a life of it’s own. His muscles ached from the effort of its confinement. His vision ebbed and flowed; he accepted it as calmly as his nature would allow, which meant not at all. He snapped at his employees repeatedly and then exhausted, retreated into immovability, growing angrier still at having wasted energy on those he considered trivial little belly-crawlers, snapping harder the next time around, extending himself further despite the pain, unsheathing his teeth and dispensing his venom. That day the office trembled and everyone’s defenses were up. No one ventured his way if they could avoid it. Finally the time came and his secretary called on the intercom rather risk being in his presence and announced the AnE executives. ‘Ask them to wait’ came the furious reply and she seated them in the lounge.

And then he felt it, he knew it was coming.

He quietly slipped off his seat to prepare for it. He forgot about the people who waited for him in room outside, they were now irrelevant. He looked around at his cabin, at his friendly plants and waited.

He quietly disappeared between the branches of his favourite Arbutus. He nuzzled its rough bark tenderly, almost as if he sought the tenderness his kind were reputed never to feel or seek. The roughness felt good, he had waited for it a long time and as his skin split at the lip, he almost purred. He wished he had eyelids to keep his eyes shut to savor the last moments of haze and darkness. When his skin had peeled past his eyes the sun like brightness of the room suddenly burst into his retina, a stream of photons clamoring for his attention. He took his time now, chuckling to himself, thinking of the people who waited for him, knowing full well that they would wait as long as he wished them to. 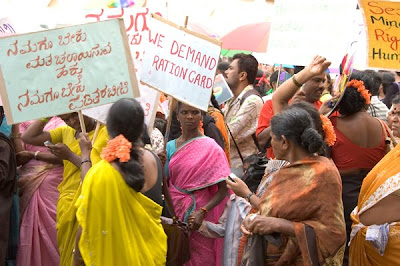 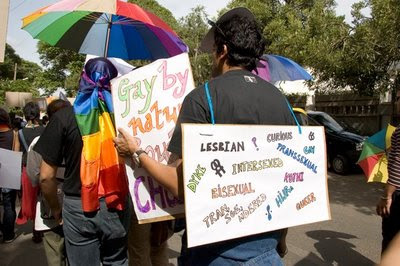 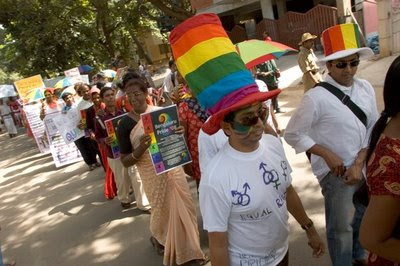 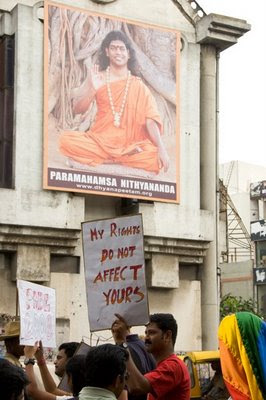 Sight gags: Suffer the children to come unto me? 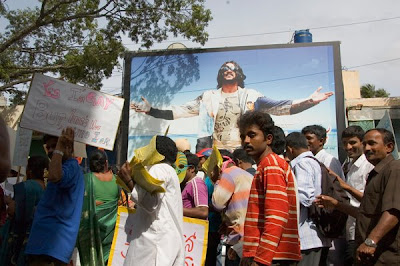 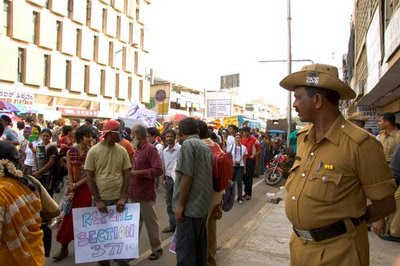 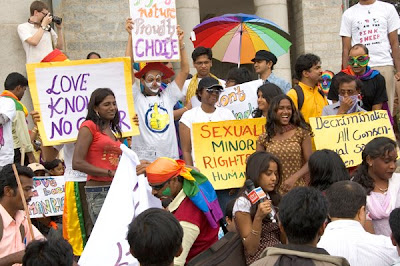 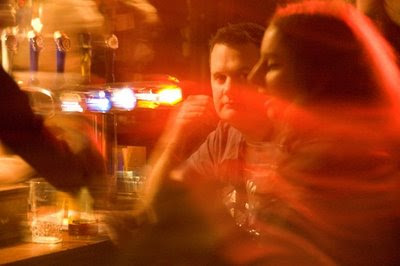 Or something like it. I haven't much to post right now. So here you have an image I made in a pub in London. Why? Who knows? It was a beautiful moment.

My exercise in an unusual lens bag didn't always work. I am a reluctant photographer outside my comfort zone. And I've grown much too used to my shooting habits here. I need to move on.
1 comment: