So, what if I don't photograph as much any more? My old photographs still win awards! This image which is in my book just took the first position in the Backyard habitats category in the National Wildlife Federation photo contest. The NWF is an American conservation organisation and they've been running this contest for (woah!) 43 years! Some of you may remember I've won before, in 2007, in the Habitats category.

Its not yet at WPY quality, which still is the gold standard, but its pretty good. I was told my image was selected from among 32k images; I'm pretty stoked. The quality of the contest entrants appears to be pretty high and getting better and better through the years. Slideshow below!

Copyright © Natasha Mhatre If you're reading this without attribution to me anywhere other than at my blog Talking Pictures, its probably being plagiarized.
5 comments:

Most of the time, the birds at my bird feeder are perfectly normal and well formed. Other times they can be a bit Cerber-al. 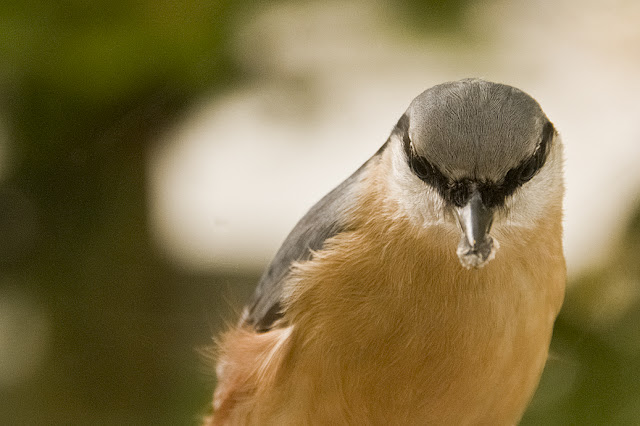 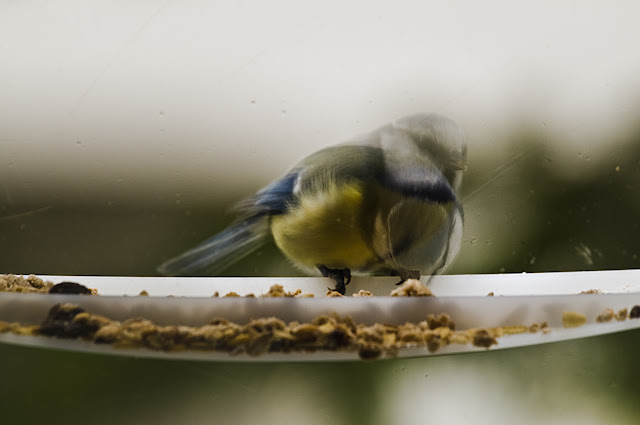 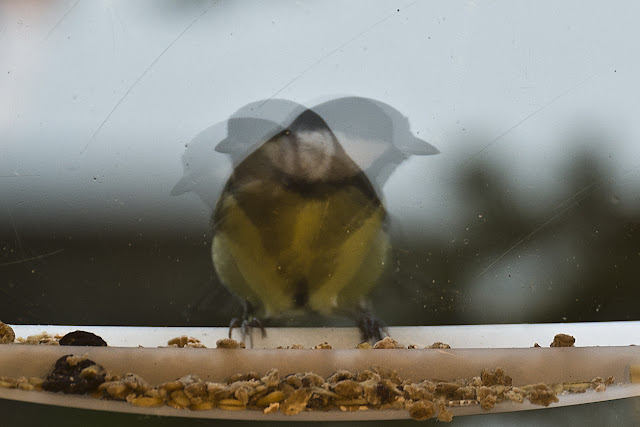 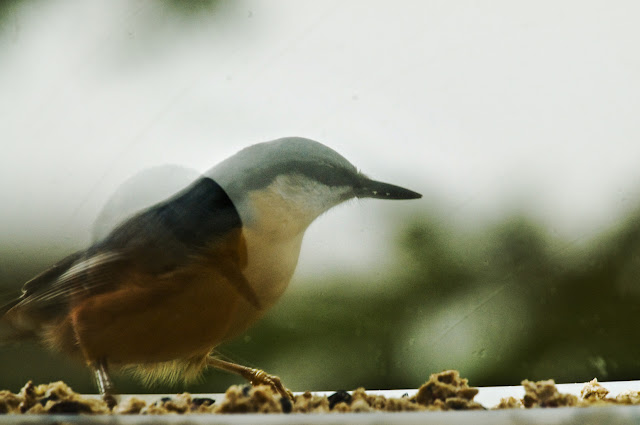 Email ThisBlogThis!Share to TwitterShare to FacebookShare to Pinterest
Labels: Berlin

I fully expected to be awed by the people I would work besides at the Wiko. But there are somethings I could not have anticipated, the impeccable grace, generosity and the kindness of some of my colleagues. These are folks who are among the best at what they do, some at way more than one thing.

Take my fellow wiko fellow Tong Lam. By day, he is a historian at the University of Toronto and by night, many things including the most amazing photographer. (In his case, 'by night' isn't merely a convenient idiom, he does prefer taking pictures at night/dusk. At least right now.) 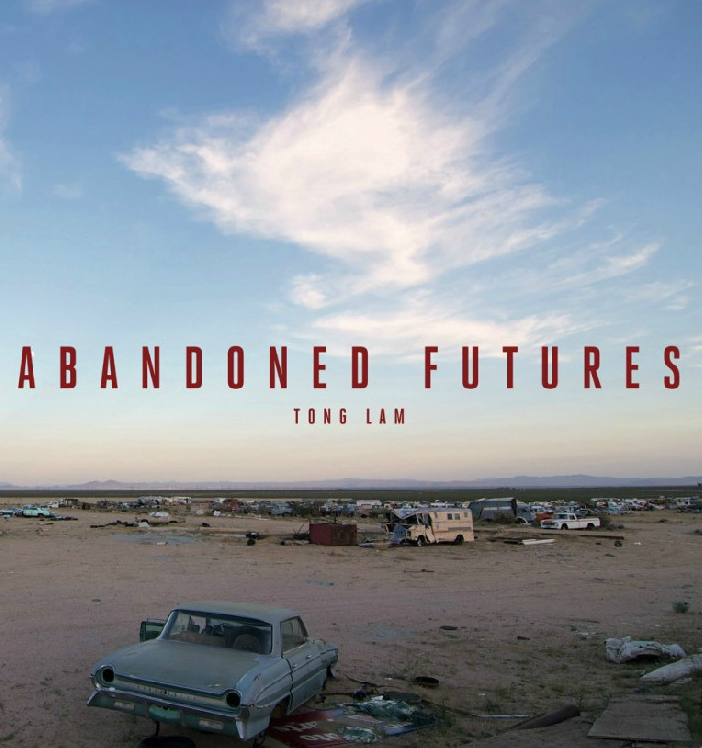 I won't tell you about his haunting images, he does so much more eloquently in the introduction to his book Abandoned futures. Tong's work for me sets a new bar in how to think about images and why we make them. His work is very different from anything I have done, and much more in the tradition of Ed Burtynsky. Unlike Burtynsky though, he's happy to talk about the point and the politics of his images, which makes the exercise much more productive, rather than purely aesthetic. I think there are occassions to be a Dylanesque sphinx about your work, but this sort of work is not one of them. Tong does not tend to squander opportunities. 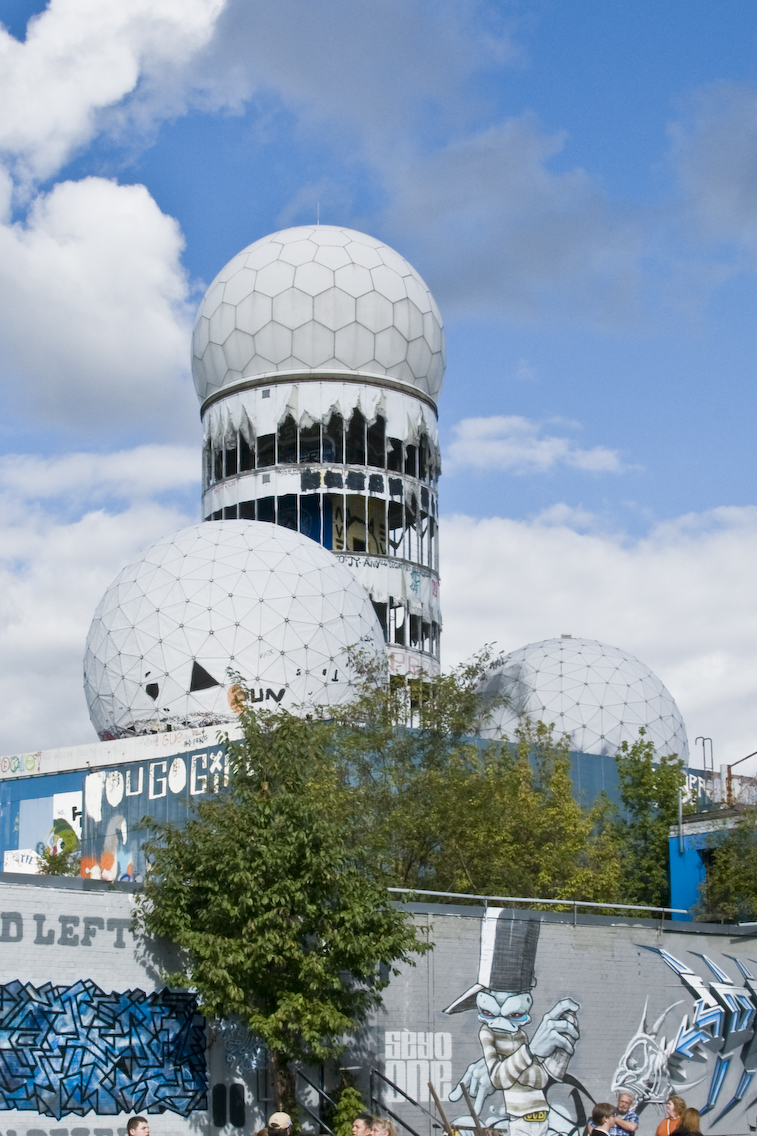 We took the one that presented itself to us and walked up Berlin's unique Teufelsberg or devil's mountain, to the abandoned NSA listening station that has morphed into a graffitti park. The American's left a giant c**k in the Berlin sky. They put it as high as they could, on top of the only hill in Berlin. A hill made of the rubble from the war. A hill below which are buried the never-finished remains of a Nazi military/technical college. A college that the Allies tried to blow up but failed to. So they buried it instead. On the slopes of this hollow hill, after the war, the Germans grew wine and skied. For a while. The one they gave up and the other they were made to.

Now kids drive up to the top with ghetto blasters, large cases of beer and many spray cans. A toothless guard stands around gaurding the listening station. In a reversal of all that is usual, he lets in freely those with spray cans. Everyone else must pay. We did and probably will again. The view was breath-taking and now autumn is in full swing, its probably better. 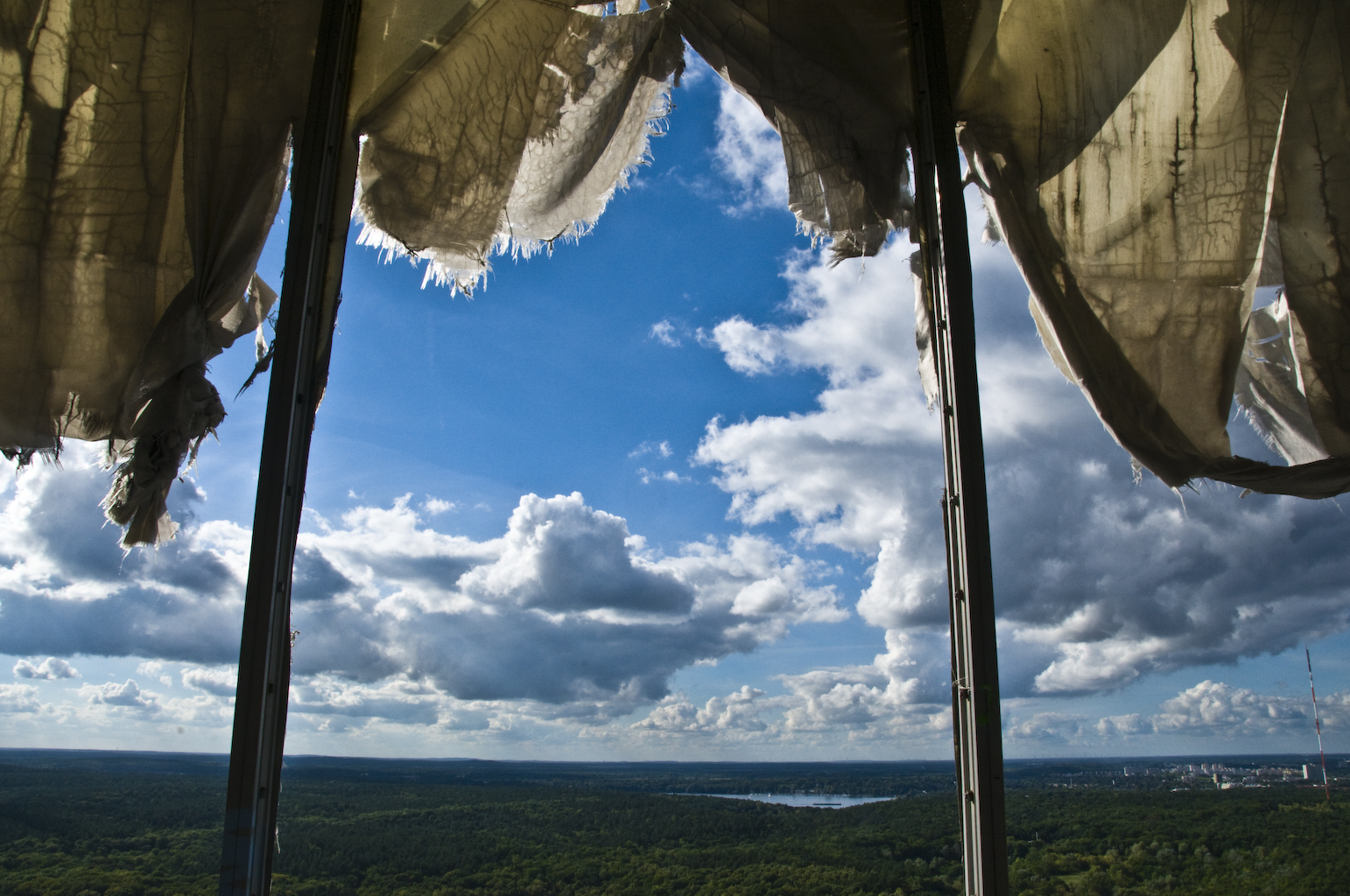 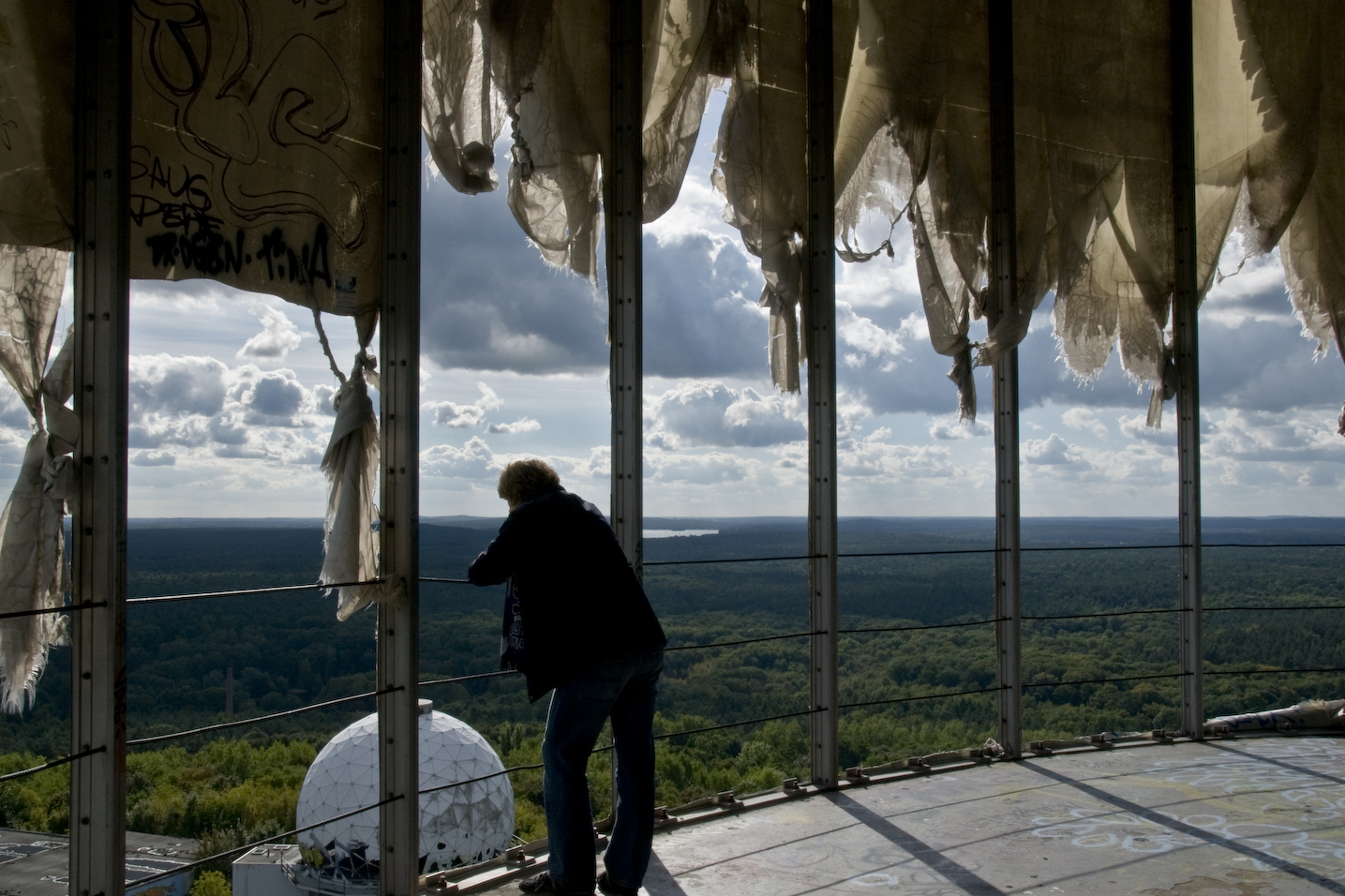 
You might think it's far from a perfect day in Berlin, but dripping wet days are perfect for some things. Achy nostalgia, gallows music and forgiving grumpy guitarists.


Copyright © Natasha Mhatre If you're reading this without attribution to me anywhere other than at my blog Talking Pictures, its probably being plagiarized.