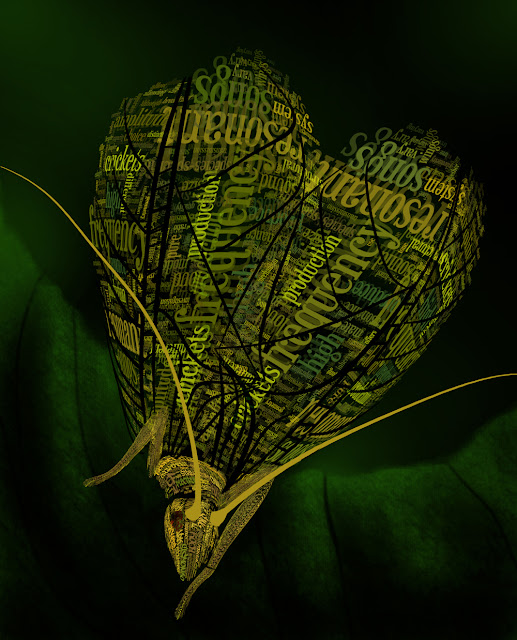 This time its my own work. We just published a paper that I think is important for a couple of reasons. I'll outline the main one here. I've not gone into this detail in any of the popular science articles I've interviewed for, simply because this is a subtle point. (And also because it got lost in trying to explain the work, I'm not practiced at this interviewing thing). But this is my blog, so I can tell you and take the long route, consider this your fair warning! This is not an explanation of the paper, but of why its interesting.

There are very few laws in biology. By laws I mean rules that hold far and wide across a huge phylogenetic range of organisms. Biology is about variation, making oneself distinct, occupying a new niche. So, in the complicated messy world of biology,  it's quite rare and hence, comforting to have a 'law'. Often when such laws exist, they are rooted in physics. For instance, the law that relates thermoregulation capacity to body mass. Since larger animals have a lower surface to volume ratio, they retain heat well and lose it poorly. And vice versa for small animals, loose heat easily and retain it with difficulty. As you can see, this law is very rooted in the physicality of the body. You may even say it is rooted at an even more fundamental level, in geometry itself.

The law that relates to our paper is quite similar. In animals that communicate using sound, the dominant frequency of the sound they produce is correlated to their body size. Neville Fletcher, who has written text-books in the field of acoustics and bioacoustics, calls it a rule that holds from insects to elephants. And he is right; it does, by and large. There are simple physical reasons for this behaviour. They relate mainly to the efficiency of sound production at frequencies appropriate to the organisms size and to the mechanisms of sound production. For instance, insects use resonators as an important element in their sound production mechanism. A large resonator, therefore, leads pretty much deterministically to a lower frequency.

Now, many bioacousticians take this a step further and suggest that size relates to frequency not just across species but also within species. This is not really a large logical step. The reasons why this relationship would hold are the same as for the across species relationship.

The next step that researchers in the field have argued for is somewhat more problematic. They assume (and also test, sometimes) that because this relationship exists, information about size exists and can be percieved in the sounds an animal makes. There is some tentative evidence and a strong belief that size is important to mate choice and choosy females prefer larger males who are somehow 'better' in evolutionary terms. Taking the step, however, it turns out is more complicated; there are a few assumptions that have to hold to make this 'information transfer' and consequent 'choice' possible.

The first assumption is about reciever psychology. There is a presumption that a reciever can make frequency discriminations that are as fine as the spectrum analysis techniques used to study the sounds in the first place. If the change in size associated change in frequency within a species is smaller than the frequency resolution of the listening party, the question of telling the size of a caller is moot.

Here's where the crickets come in. The way crickets sing is quite special. Not only do they use resonance to produce song, they also use the resonance to tightly control the song frequency using something called an escapement mechanism*. The idea runs: therefore, within individual variation will always be lower than within species variation and the information must exist in the song. And not just for crickets; this relation is often thought to hold for insects in general since many of them use resonance as a sound production mechanism.

Not so, say the tree crickets, whose frequency changes with ambient temperature. As a direct result of this property, an individual tree cricket's frequency variation is as large as that of the whole species and the train of logic crumbles because an assumption is not met. Remember the law has not been violated, not strictly, the range of frequencies each individual insect will produce will still depend on his size. But since he can call from anywhere within that range, you can't figure out his size from hearing him at any given time. The information that falls out of the 'law' is gone.

We found that these insects, tree crickets, use resonance for song production as well, and have the same singing mechanisms as other crickets. But these mechanisms fail to control song frequency. So we asked, well, how do they do it? What does it take to break this link down and remove 'information' about body size from song frequency? How hard a transition is this? It turns out, its really simple. All you have to do is sing with longer wings. No fancy non-linear mechanics, no stochasticity in the relation between body size and resonator size, no super temperature sensitive materials, nothing special. Just longer wings. Geometry trumps everything.

And that is why its an interesting result. It doesn't take a lot to break down a train of logic which everyone thought derived from a profound biological 'law'. It takes a relatively small change in geometry to undo a laws effect. That is how easy it is to tweak biological systems. And that ease is one of the sources of the huge diversity you see out there.

*  Its the same mechanism that clocks use to keep time. There's a starter image to explain it on this page if you want to know more.