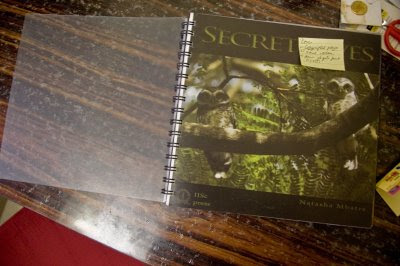 Sorry I guess you've been waiting and wondering what I've been upto. So I thought you should have a look at it. That's the first book dummy. The first full print out I taken of the book!

And it has been covered in correction post-its over the next two days. Tonnes of them. It's so much easier to catch mistakes in hard-copy than on a computer screen. But I will never catch them all. I despair! The book goes to the printer by the 1st! 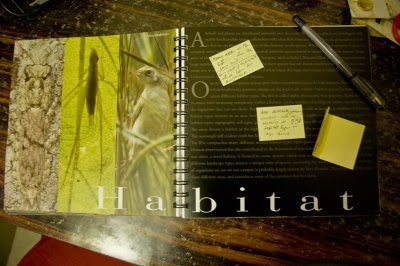 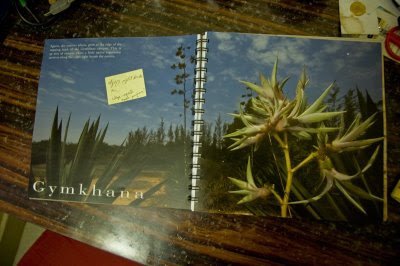 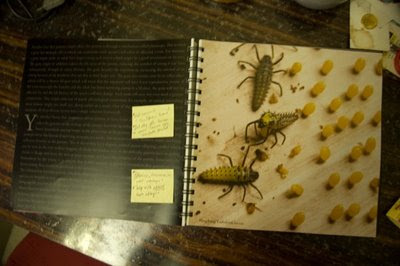 This sounds like a really nice competition for those of you that might be humanistic photographers. Not least because they have truly fair terms and because its less a competeition more a recruitment of photographers for a book with the added benefit of award money.

In 1999, British publisher Hodder Headline (now Hachette Livre) held a global photographic competition called M.I.L.K. (Moments of Intimacy, Laughter and Kinship). Inspired by the 1950s landmark photographic exhibition, 'The Family of Man', M.I.L.K. began as an epic global search to find unique and geographically diverse images on the themes of friendship, family and love. It was not only the richest in photographic history, but also one of the most significant, drawing participation from 17,000 professional and amateur photographers in 164 countries. In total over 40,000 images were received by M.I.L.K., including at least four Pulitzer Prize winners. The 300 winning images were chosen by the Chief Judge, Magnum photographer Elliott Erwitt, and were the basis for three books entitled Family, Friendship and Love and an international touring exhibition launched at New York's Grand Central Terminal in 2001.

To celebrate the 10th anniversary of the original M.I.L.K. competition, M.I.L.K. Licensing (now a subsidiary of PQ Blackwell), again in association with Elliott Erwitt, is conducting a new competition founded on the themes of friends, families, lovers and laughter to create a new collection of 150 images. The 150 winning images will be published in a new book entitled Fresh M.I.L.K.: Friends, Families, Lovers & Laughter in Fall 2009, and on selected licensed products.

My blogging schedule seems to follow my shooting schedule. And my life's heated up since I came back. The book is breathing down my neck, MS writing and post-doc fellowships and other assorted things-to-do. Some might say I got a life finally! :)

At any rate, shooting is slow to non-existent, and I went today after a long while and this is from today's shoot. I love this image, this lovely soft jungle effect which comes from shooting through trees in low light. 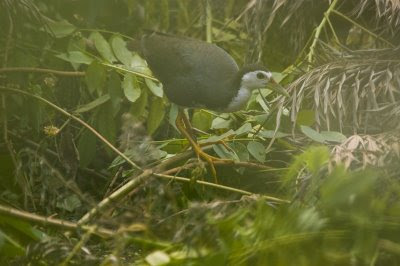