One thing about insects most people will not find surprising and will readily accept is that there are a lot of them. A lot. There’s a lot of species too, here is a good, if old, picture of how many more insects there are than other animals. The trouble is that people also think that there are far too many, and think that none of them are charismatic.
That’s a very incomplete view of insects, hopefully alleviated somewhat by such awesome documentaries as Life in the Undergrowth and champions of insect life as Dr. Mark Moffett, E. O. Wilson, etc. Insects need their champions pretty bad. And strangely enough they need academic champions as well.
The vast diversity of insects is not matched or reflected in the number of people working on them. Less so by the number of people working in insect taxonomy, the science and art of classifying insect species and studying their relationships. There are, off course, many reasons for this. Pure taxonomy in itself doesn’t attract as many researchers anymore; its poorly funded, publishing is difficult and if you are in the ‘developing’ world where most of the insects are, collections are often out of your reach in the elusive and expensive developed world. On top of this insects, simply aren’t attractive enough to people, even to biologists.
They aren’t as warm and cuddly as mammals, or as bright and vibrant as birds. (Unsurprisingly the insects that attract most people, as reflected by amateur naturalists, are the ‘pretty’ ones the butterflies.) And there are a lot of them, which makes life rather difficult. Their taxonomic features are often small and difficult to observe without a microscope, sometime without good dissections skills. It’s all just a bit hard.
These Dragons are meant to reflect just that aspect of insect biodiversity, its vastness and the fact that it is under-studied. 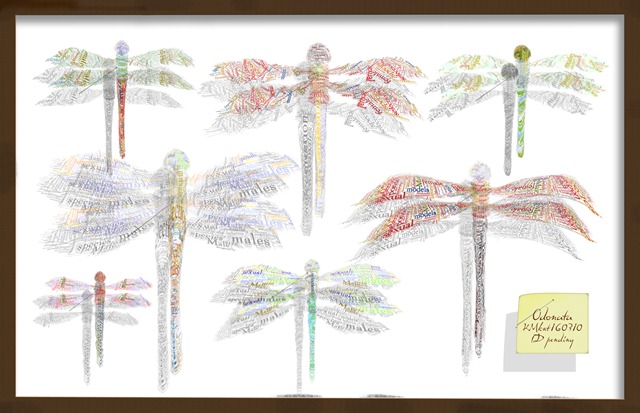 Thankfully, there is a silver-lining to this story. Thanks to one of my friends and colleagues in India, Indian dragonflies have escaped this ignominious fate. They are well documented and studied and there is even a lovely field guide. The extra special ice-cream on-a-top bonus is that its freely available online as part of the Lifescapes series!
1 comment: 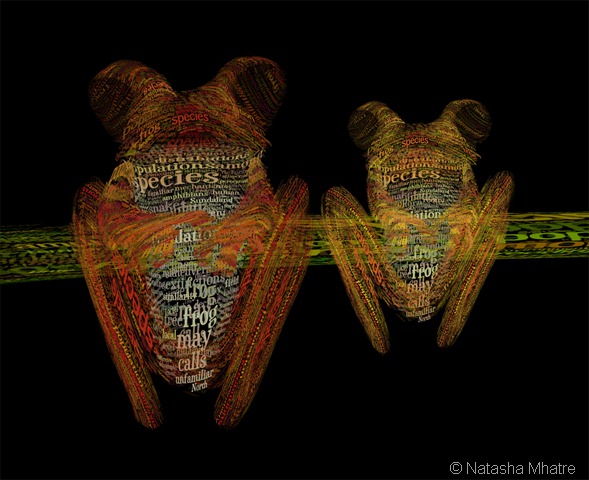