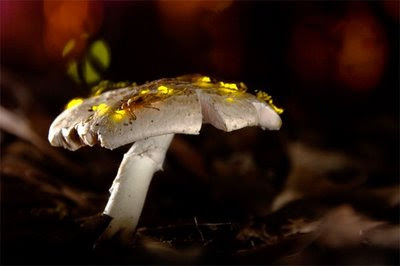 Mushrooms and fireflies (my twin obsessions) 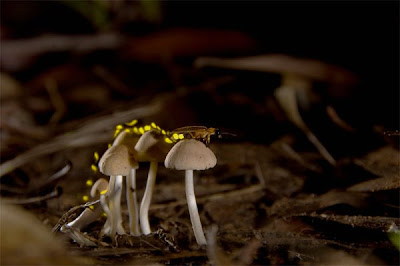 Both of those images were made in the field, but the procedure is much the same as used and described (check comments) here before. The first image itself will be up on Redbubble shortly for those who want it to remind them of all those days in the 60s gone by. It just needs a hookah-smoking caterpillar on it, doesn't it?
5 comments: 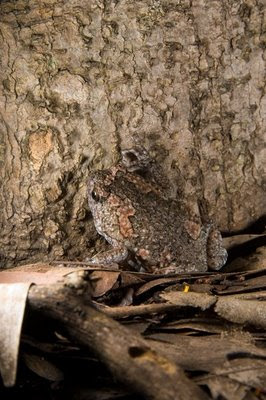 I found a specimen of the Painted toad and photographed it. Last of the four amphibians I am certain are on campus. There should be more but I don't know for sure. (Older post for context)

And then I was treated to these two stories based on research from this supplement of PNAS. Leakey and Lewin have said before that we have been responsible for extinctions in the past. I think the setting for their scenario was in Africa. A paper from the PNAS issue has a similar theory based on new evidence implicating humans in the extinction of Tasmanian megafauna. Giant sloths, giant kangaroos, marsupial rhinos, leopards, that no longer walk this earth at least partially due to our ancestors.

And then another paper, that implicates us in an ongoing one, that of the amphibians. Where we exacerbate the effects of the fungus that is affecting them through global warming. These animals that have survived four mass extinctions, are too fragile for human messes.

One can only wonder when it's going to be our turn.
8 comments:

So this weekend, with all my deadlines looming I went took photographs. Why, you ask? Well my trusty Dell, for only the second time in it's four years went *poit*. The adapter had gone bad. And nothing could be got until the week began. Incidentally all things go *poit* on Fridays when you can do little about them.

I took it as a sign that the world wanted me to do something else for a while. Here are some of the results.

Mantis female laying her eggs in an ootheca 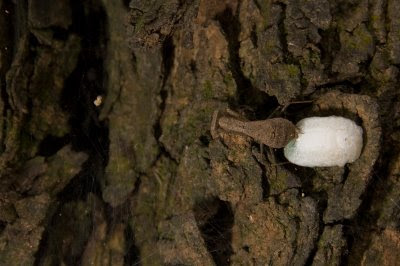 A peach one (not quite impudent, how I wish it were) 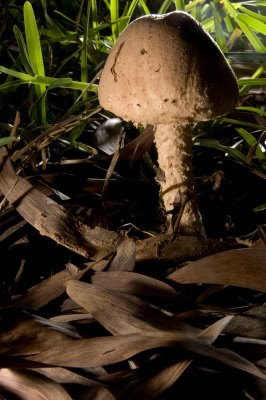 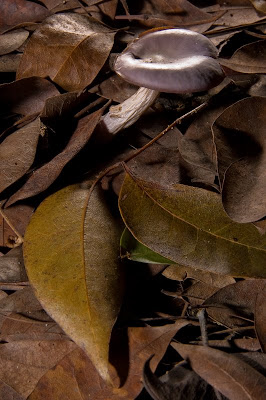